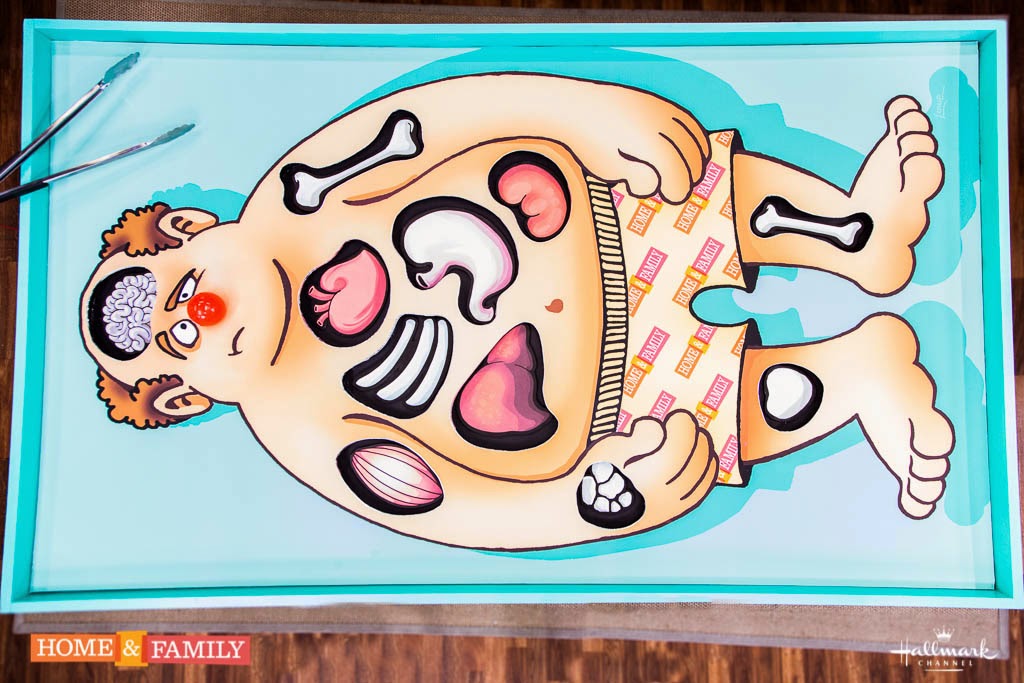 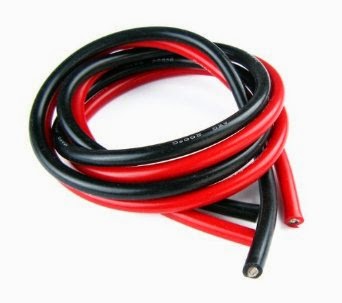 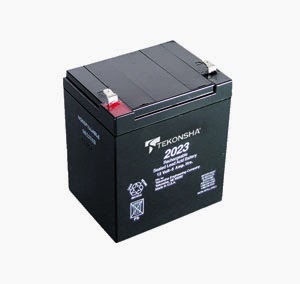 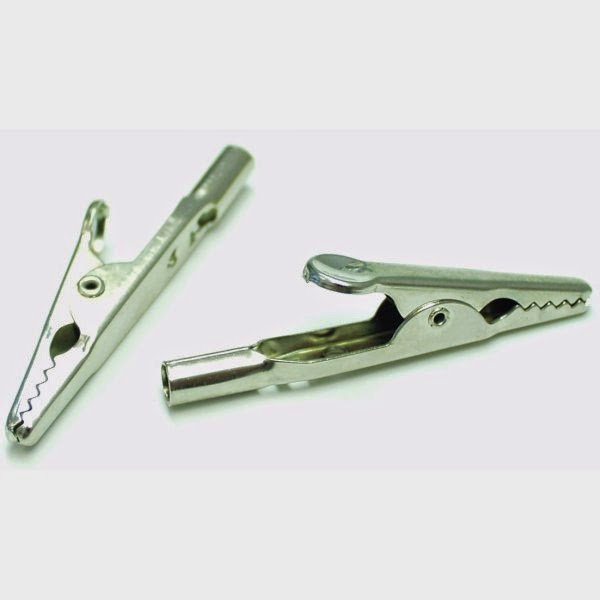 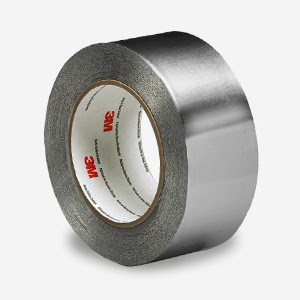 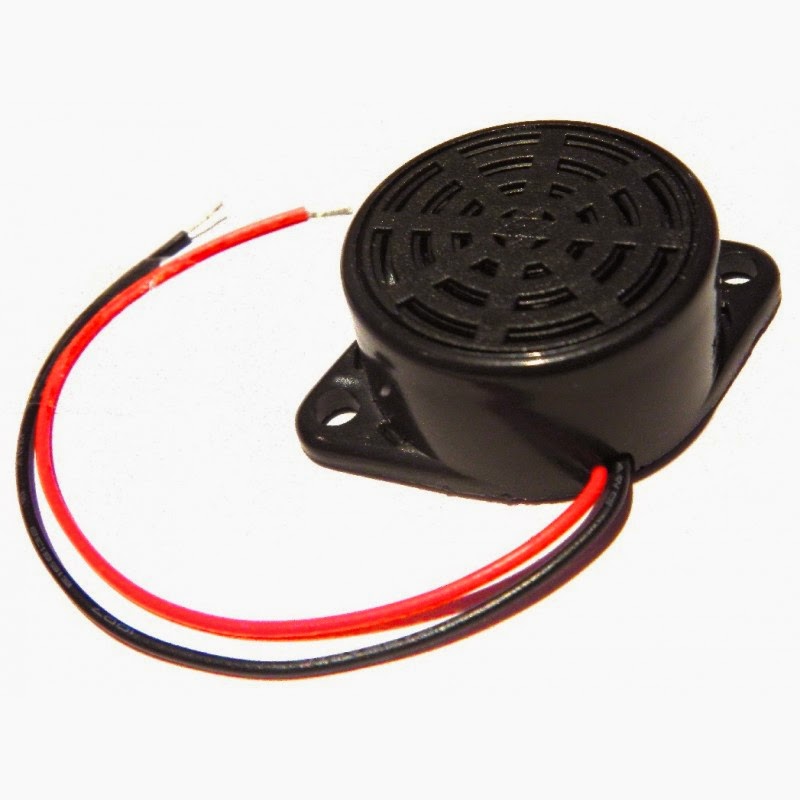 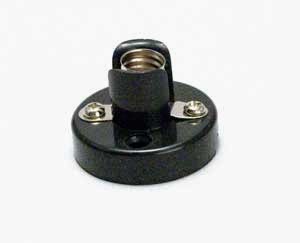 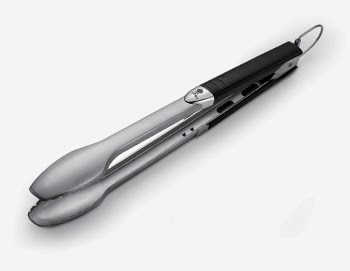 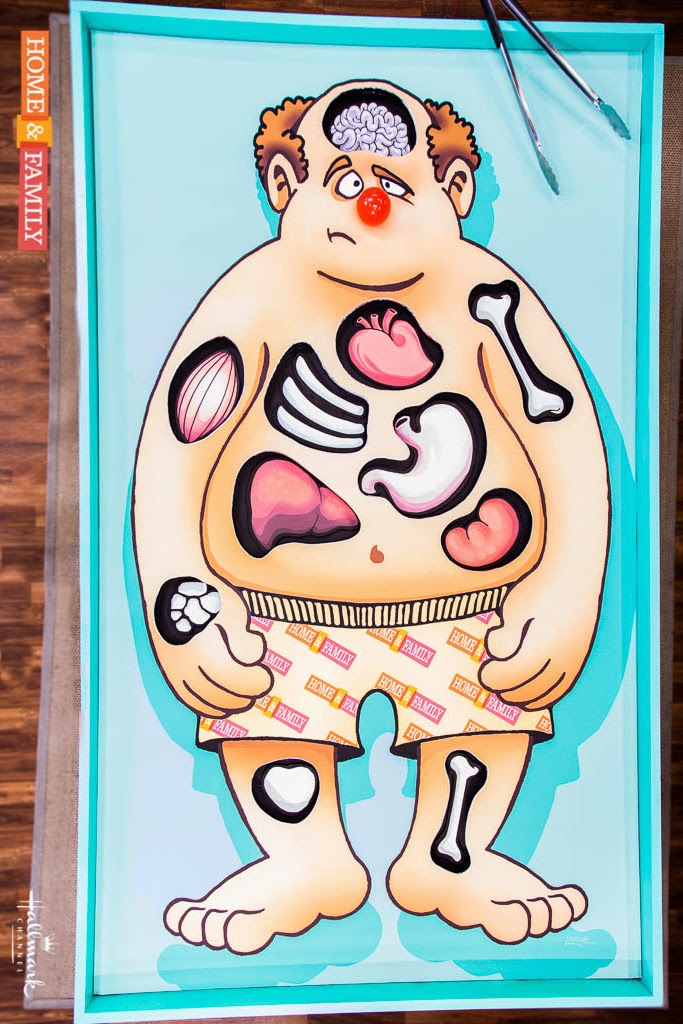 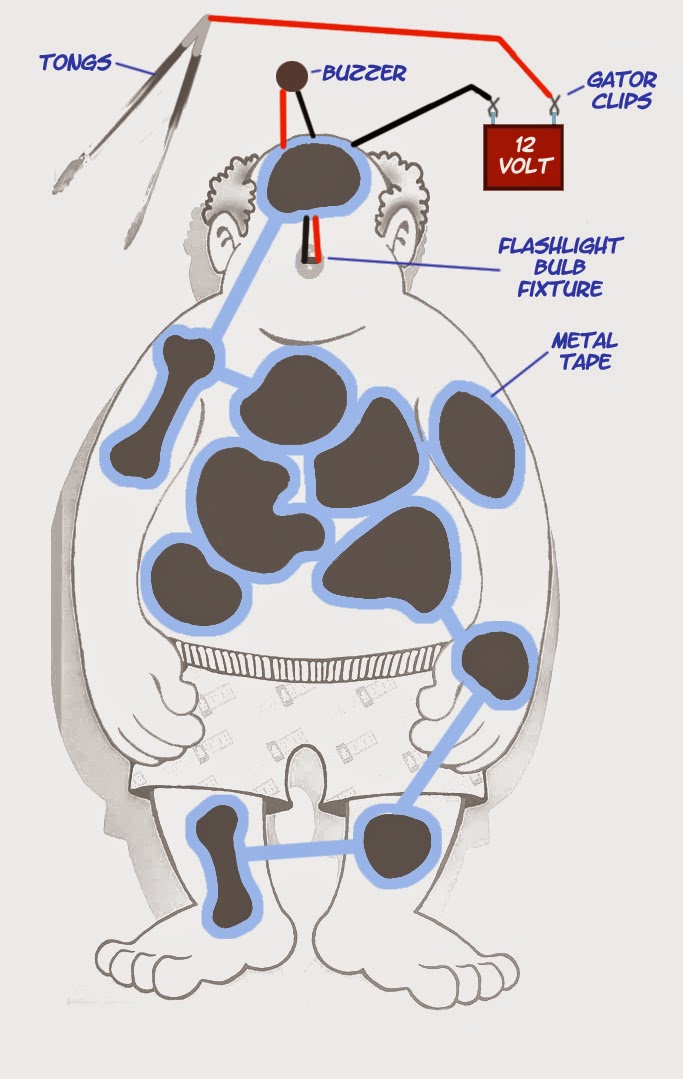 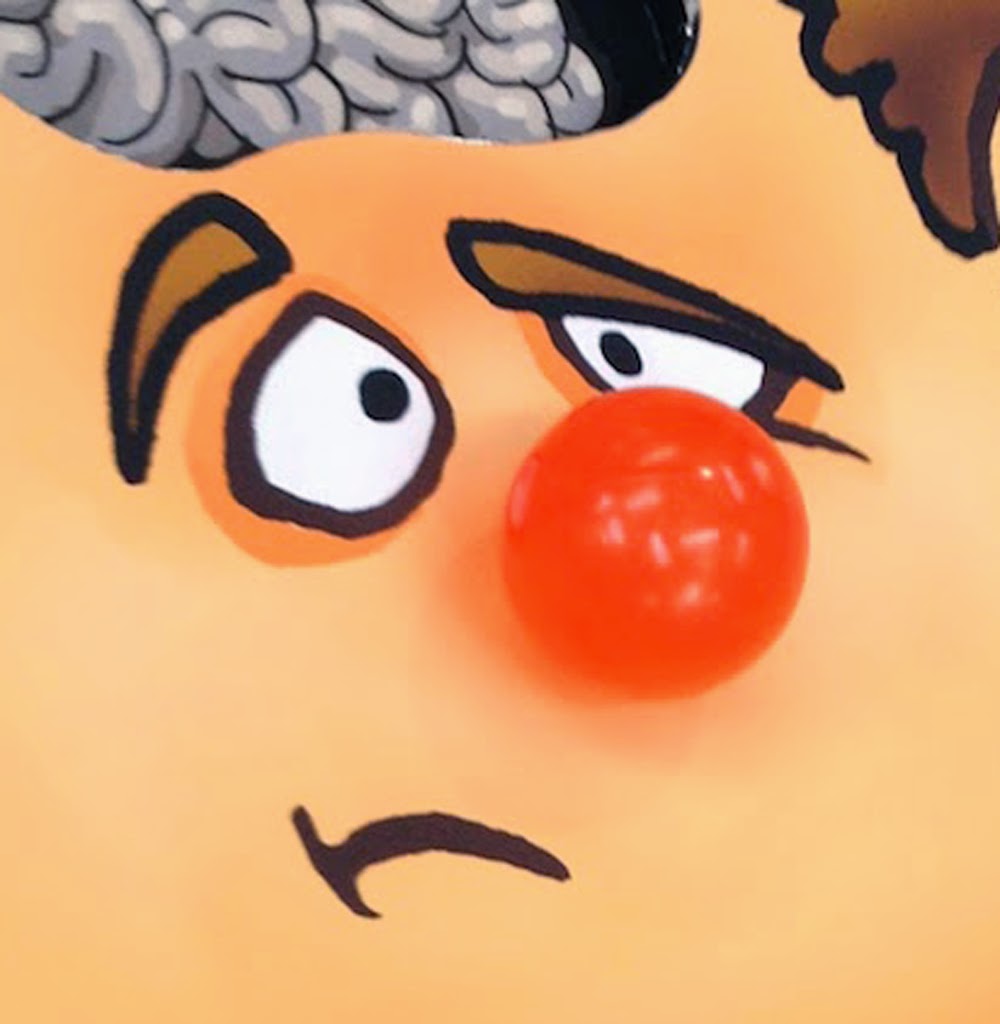 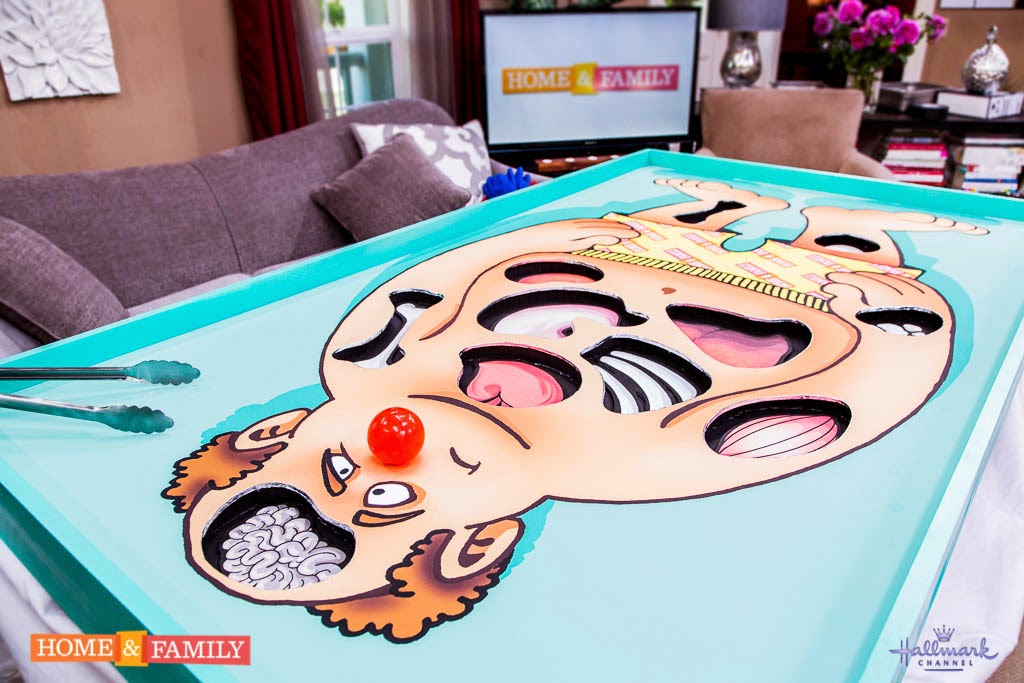 Posted by Dave Lowe on Friday, June 13, 2014
Email ThisBlogThis!Share to TwitterShare to FacebookShare to Pinterest