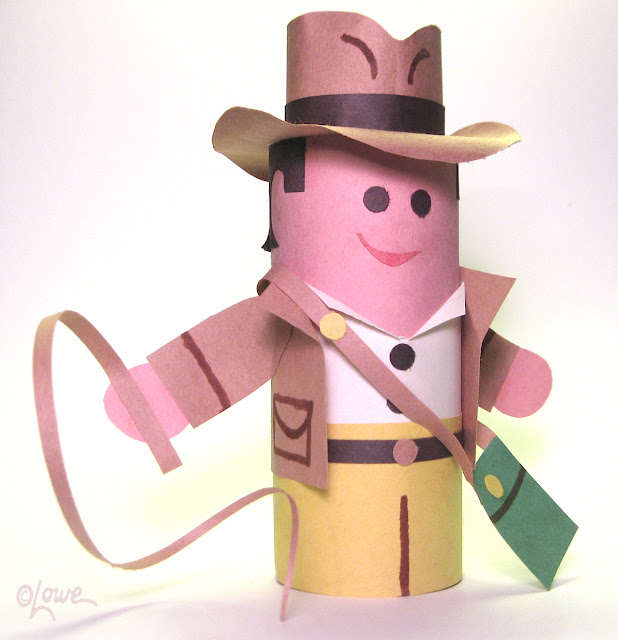 Here's an easy craft project I created for kids to do or for kids at heart... a cardboard tube Indiana Jones action figure. Any young art-venturer and craft-ologist can make this using ordinary school supplies. A little bit of adult help here or there might be needed depending on skill level. The "how-to" in making our hero can be used and expanded on to create almost any fun character a kid could imagine. 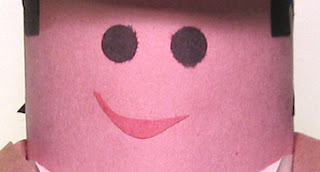 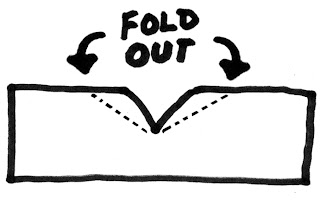 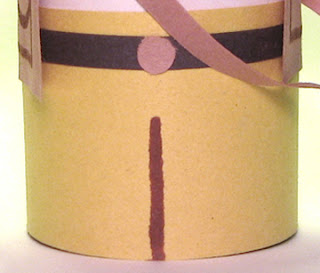 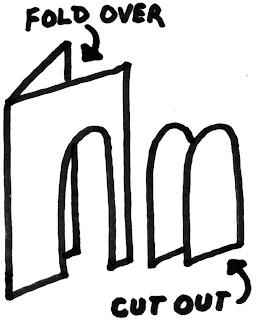 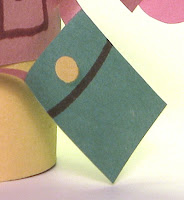 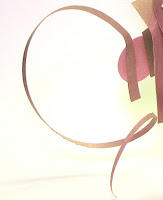 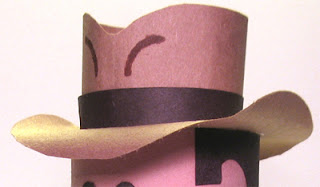 UPDATE: Of course cardboard tube Indy needs his true love Marion and loyal friend Sallah to complete the Raiders' hero trio. Now they're ready to dig up that Ark! 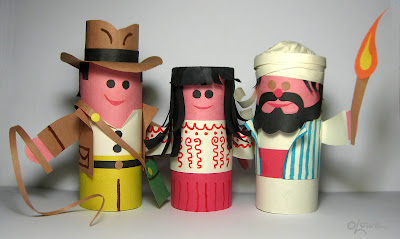 Both were was crafted using the fundamentals in the how-to above with simple variations on the steps and materials. There are unique additions to each worth noting though.

Marion's hair: It's a 6 1/2" black construction paper circle glued center on top and fringed all the way around. Then the strips are folded down and curled. 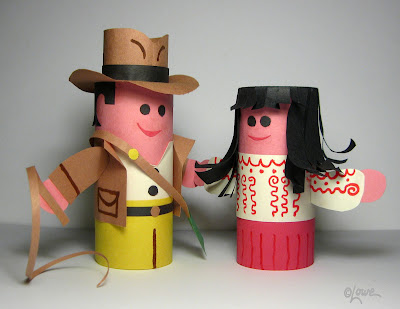 Sallah's turban: It's a crumpled piece of white construction paper stuffed and glued in the top, then wrapped with several thin cut strips. 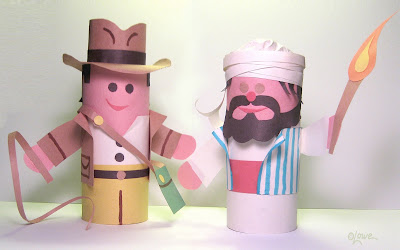 Posted by Dave Lowe on Saturday, June 18, 2011
Email ThisBlogThis!Share to TwitterShare to FacebookShare to Pinterest
Filed under: How to's, Indiana Jones, Props