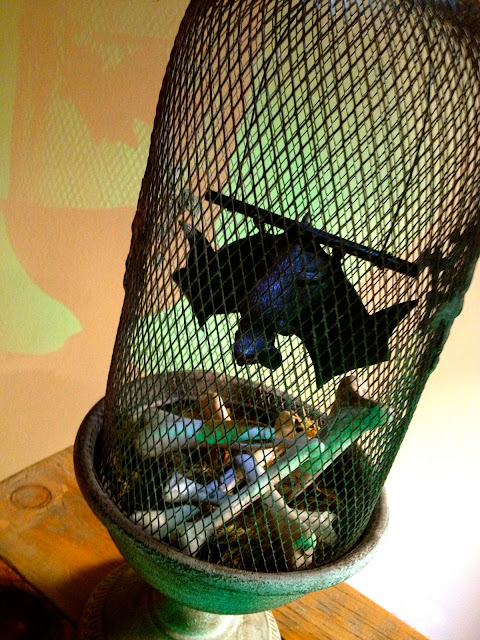 What witch, warlock, wizard or weirdo like me wouldn't want to have a wee bat as a pet? Since the local animal shelter doesn't have any to adopt, I decided to make my own. 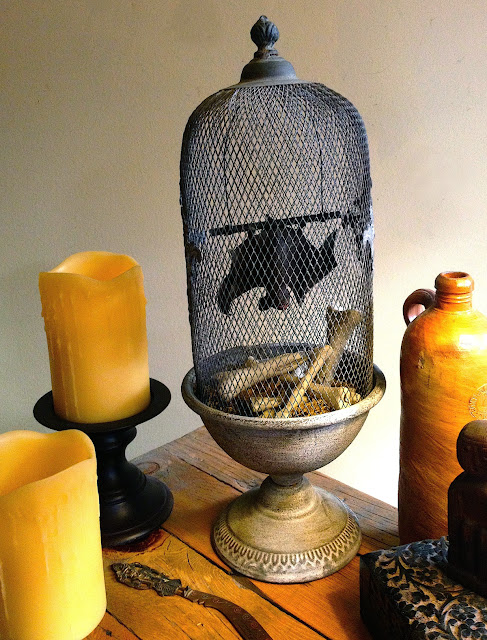 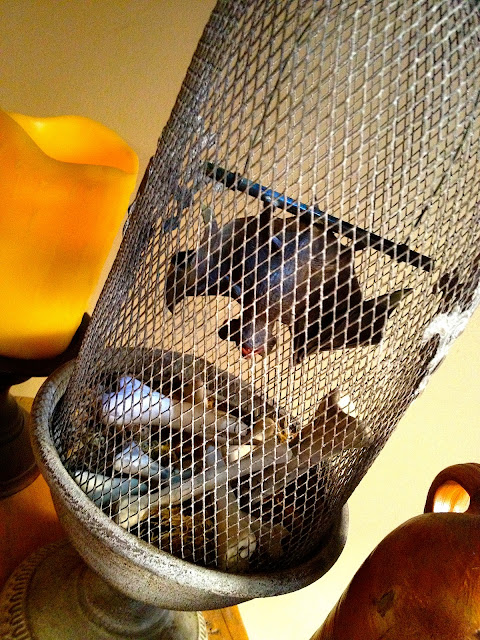 I was inspired to make this prop by the great Disney artist Marc Davis, based on his unused concept sketch for the Haunted Mansion. 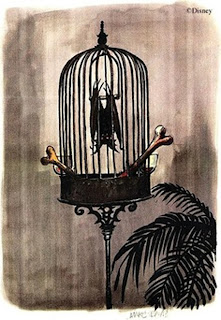 My version doesn't come close to having the personality Davis' has, but it was really easy to make with cheap materials and took no time at all. Here's how mine came together.

First, I prepped the bat for hanging around. The one I used was a better than average plastic toy found at Michaels. His outstretched wings wouldn't fit inside the cage (plus they didn't have a relaxed look), so I folded them over and super glued. A couple of binder clips held them in place until the glue set up. 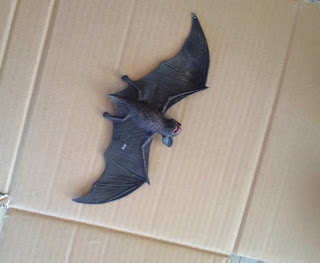 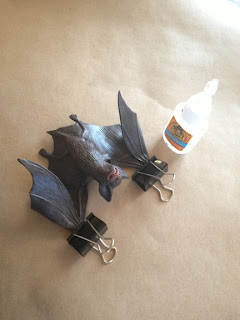 I made the bat's perch out of a cut pencil and some wire, then painted black. Once dry, the bat was super glued to the perch. 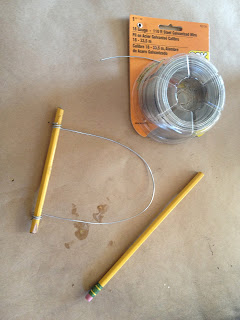 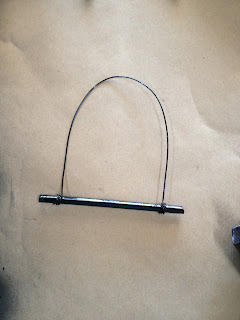 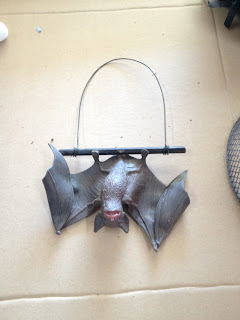 The bones inside the cage were made out of Crayola Model Magic. Not anatomically accurate, but they sell the idea. Once dry I gave them a wash of dark brown acrylic. 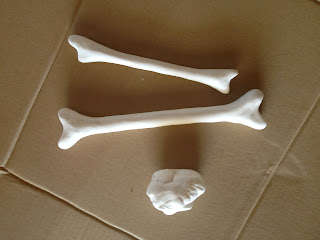 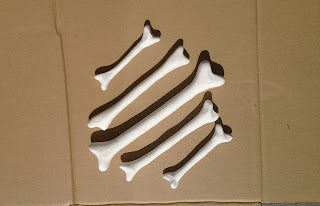 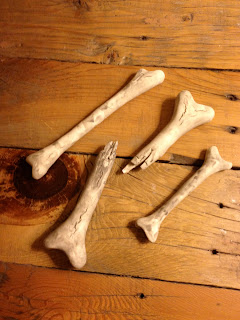 The cage itself was found at Home Goods last year, and already had a great Gothic look. I filled the base with some moss and added the bones. An "S" hook was hot glued inside the top dome of the cage to easily hang the perched bat from. 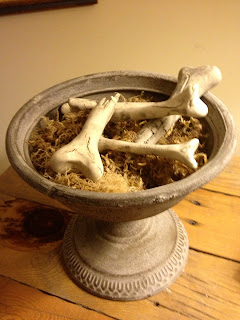 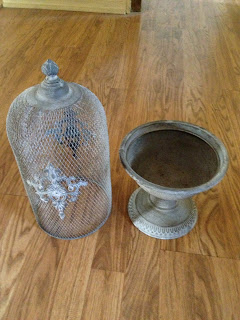 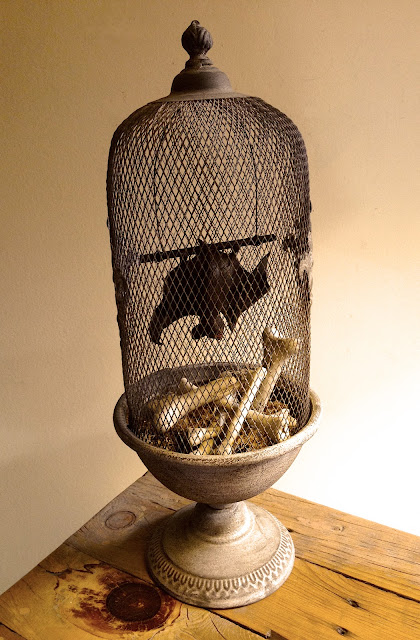 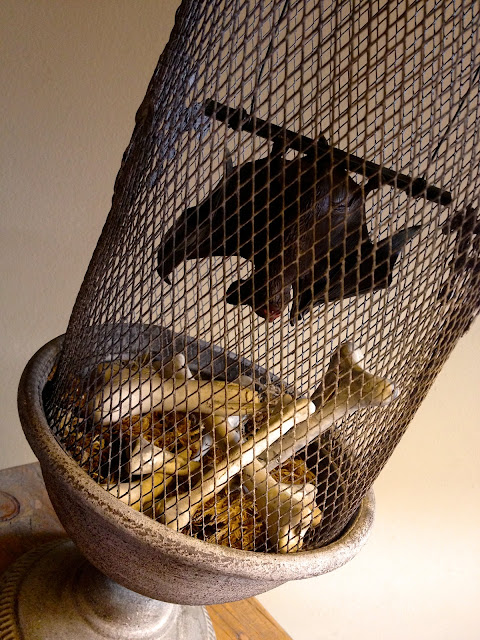 Posted by Dave Lowe on Saturday, August 24, 2013
Email ThisBlogThis!Share to TwitterShare to FacebookShare to Pinterest
Filed under: Halloween 2013, How to's, Props