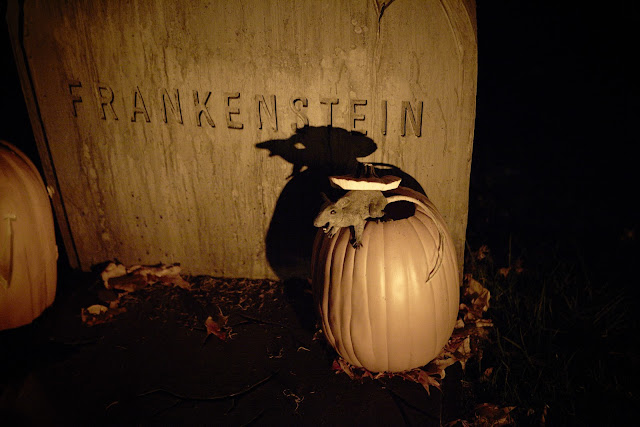 On Halloween night family friends, Sara Pine and her boyfriend James Goethals, stopped by. Both are photographers. To my happy surprise James brought his camera along. These are not just photos. James took time later manipulating the colors, the light and the shadows on each later creating a distinct mood.

These terrific images are how he saw Halloween at my house. I'm happy he captured a few details and props in the display I didn't in the yard photos from Portfolio One.

What also makes these really special is they were taken when the evening was in full swing. Just beyond the picture's edges, Trick or Treaters were coming and going. The sounds of screams followed by laughter filled the air. 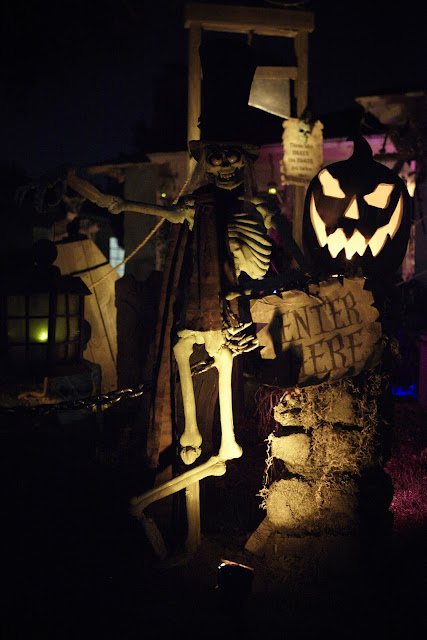 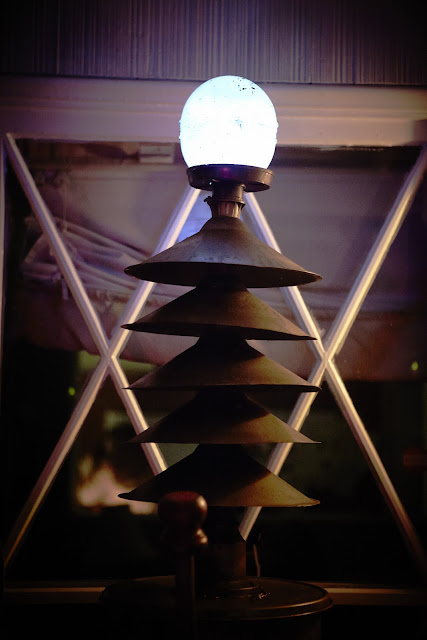 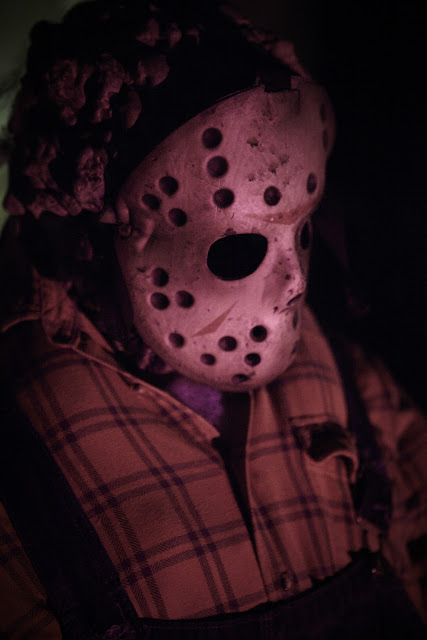 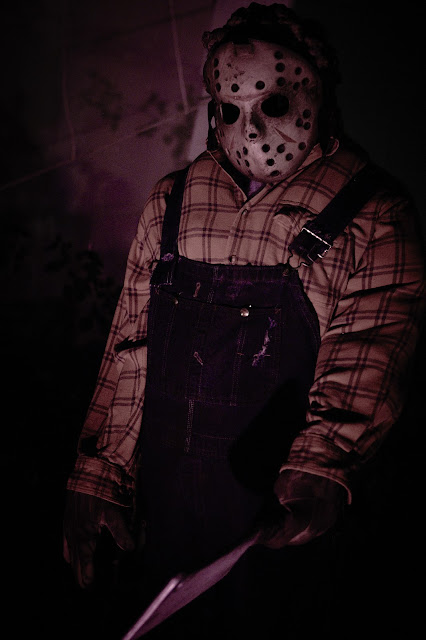 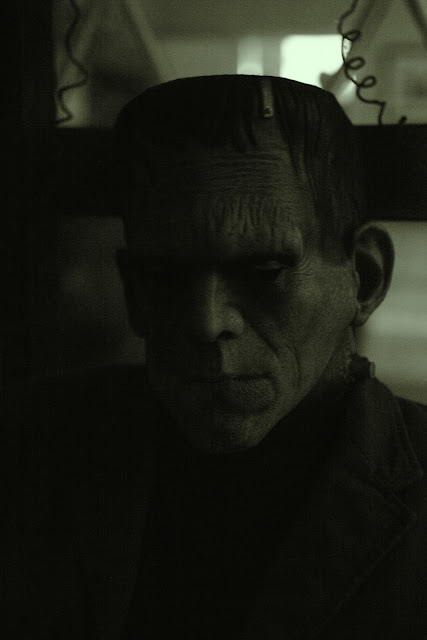 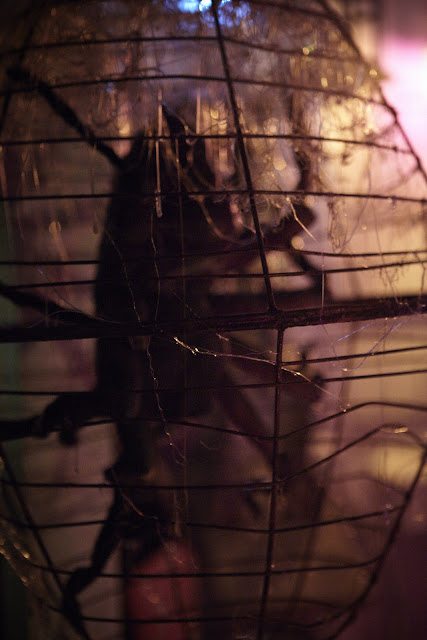 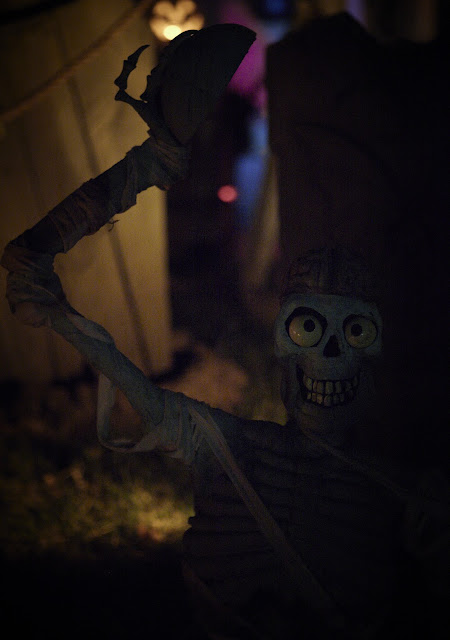 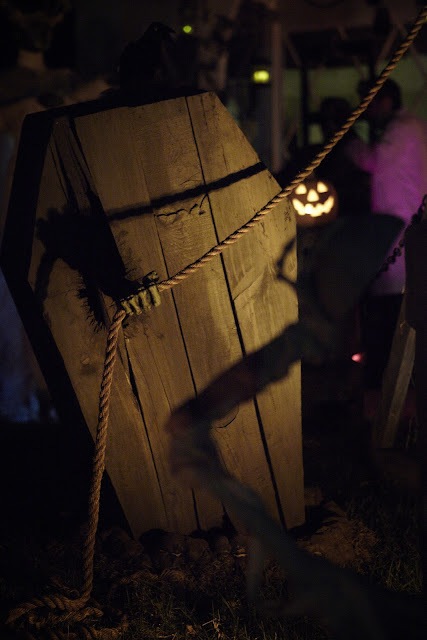 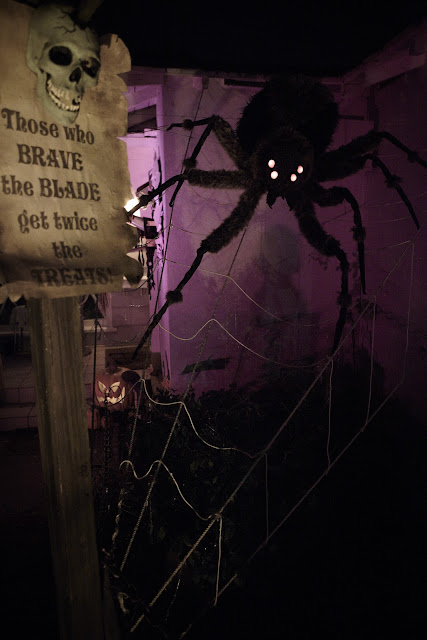 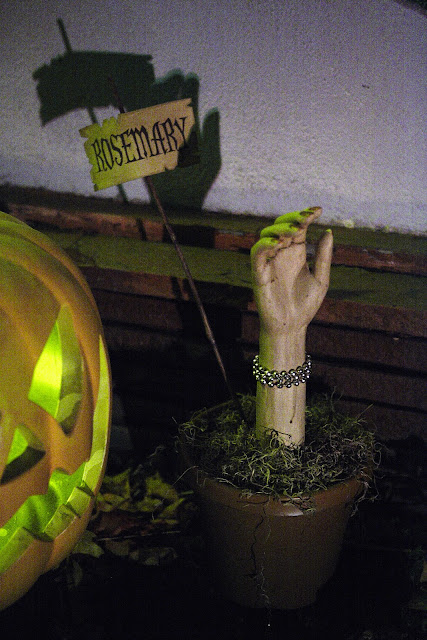 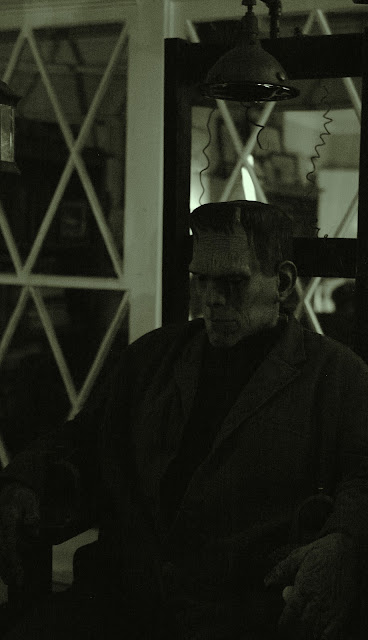 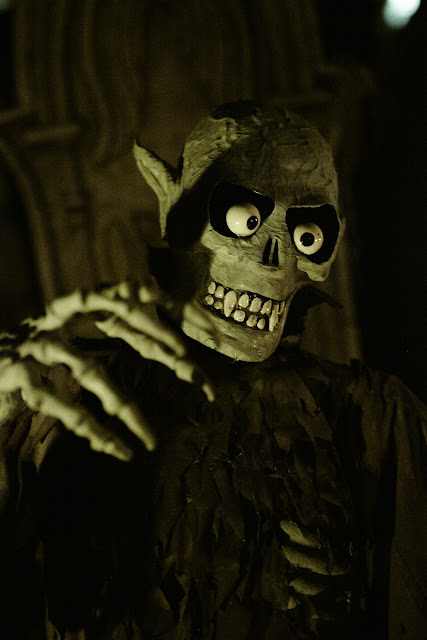 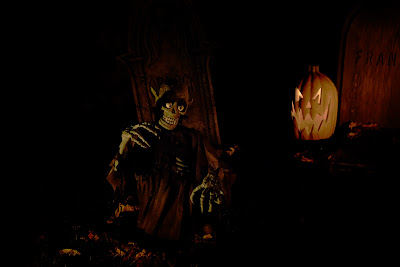 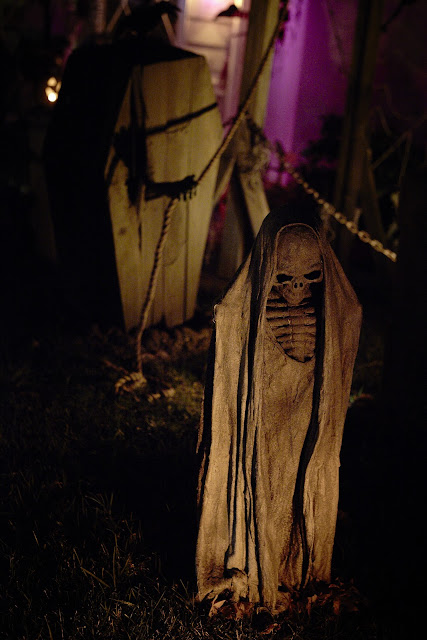 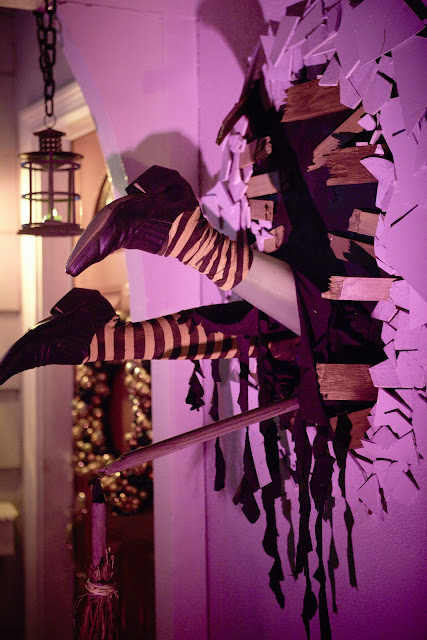 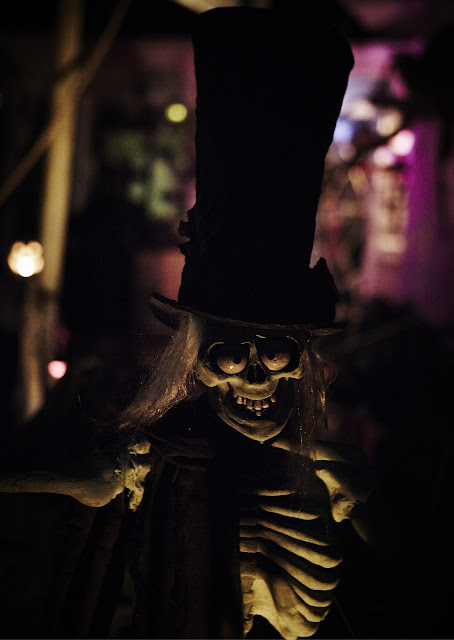 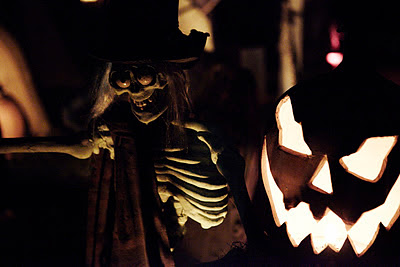 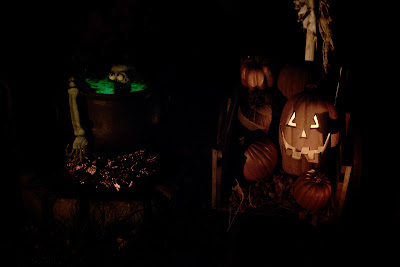 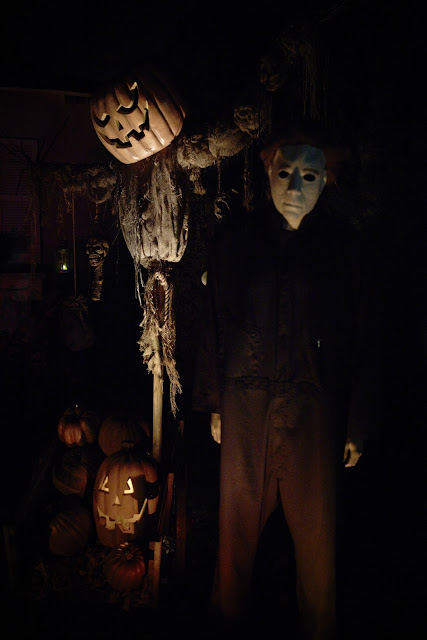 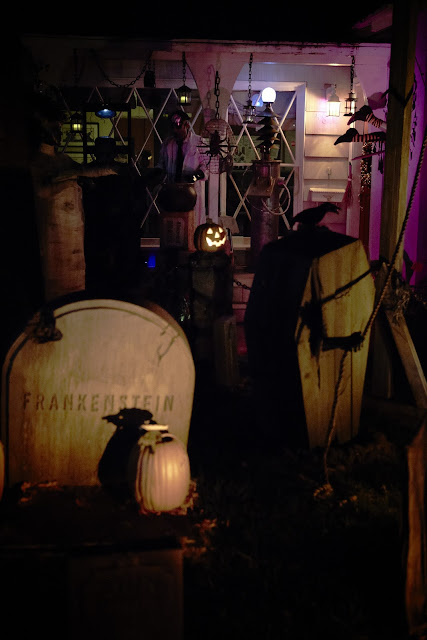 He even captured my brother Ted as Dr. Frankenstein in fun moments mugging and playing it up for the kids. 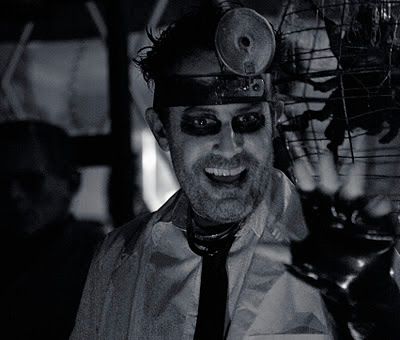 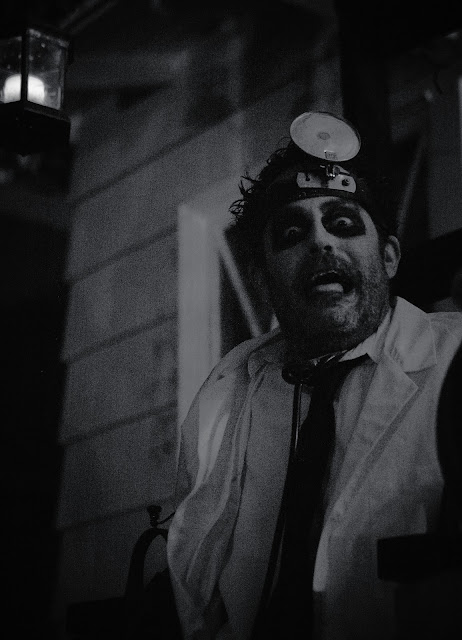 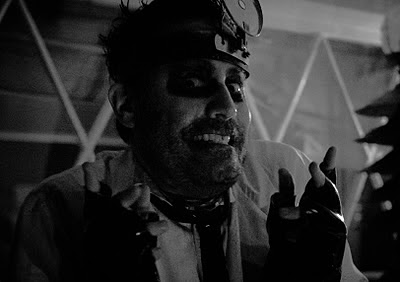 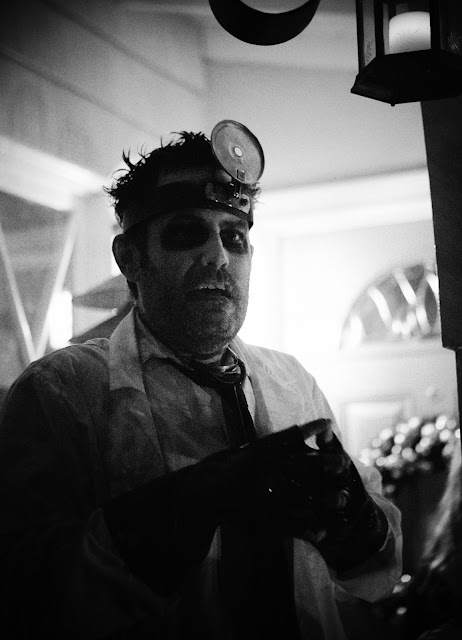 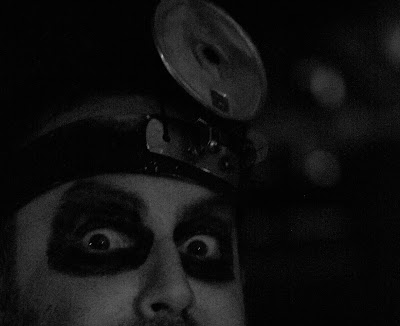 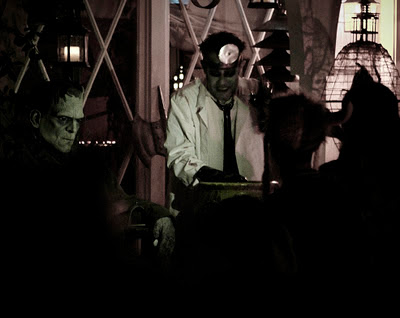 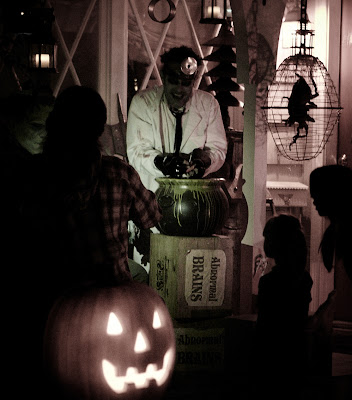 There will be more of James' photos posted here in the future. There were too many from the night to include in one post and too many great images not to share later.

Posted by Dave Lowe on Saturday, November 05, 2011
Email ThisBlogThis!Share to TwitterShare to FacebookShare to Pinterest
Filed under: Halloween 2011