Mom's surgery was done yesterday and a success. She'll get to go home today. Dad said it's the best Father's day gift ever. Mom had a femoral neck fracture, which is actually the break of the ball at the top of her femur which goes into the socket of the hip. 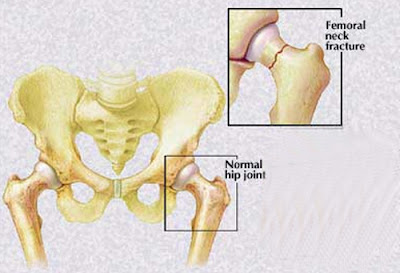 There were two possible fixes, using screws (internal fixation) but if it did not work then hip replacement. 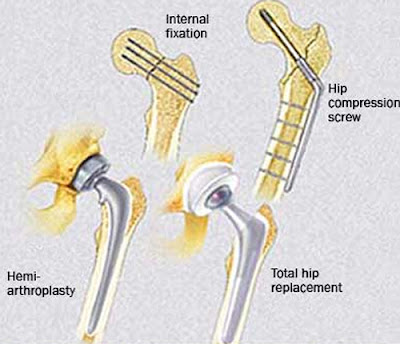 The screws did the job. The doctor knew he could use 2, maybe 3 but in the end was able to use 4. As he said "I wanted to make it good and tight"! The screws he used are called cancellous orthopedic screws and look just like something you'd find at Home Depot. Amazing how modern surgery is also basic low tech stuff... 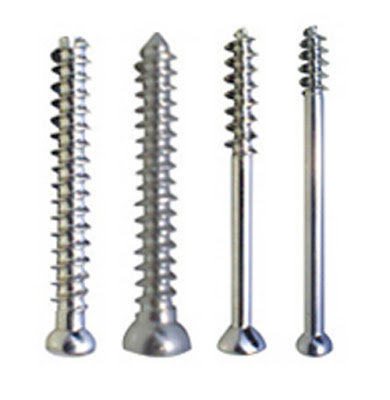 You can buy them on EBAY if you want to do some home surgery. I'm off to visit Mom at the Hospital, more later.
Posted by Dave Lowe on Sunday, June 17, 2007
Email ThisBlogThis!Share to TwitterShare to FacebookShare to Pinterest