Today we shot the last show ending the second season of DIY's Uncommon Threads. It's been a crazy but fun few weeks and I look forward to next year's run. Today everything seemed off, I guess the long hours caught up with everyone ...here's some behind the scene photo's and a breakdown of the day...

6:45 am -Vince our P.A. arrived at the hotel to pick up our guests who by mistake took the UNCOMMON TREADWAYS TOUR bus moments before. Vince knew time was short and swung by Home Depot and saved the day... 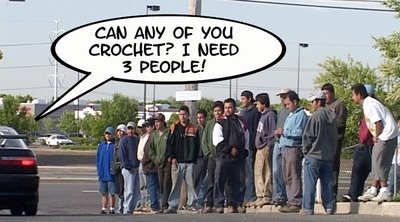 9:45 am - It took extra time to bring our "new" guests up to speed but Gordon our director took it in usual stride and good humor... 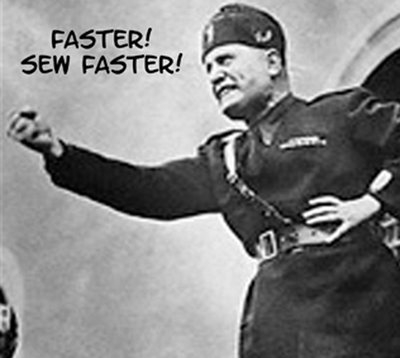 10:40 am - The whole crew took a 15 minute break and Chris the production manager told a great story to the gang how he threw crab apples at the ol' man who kept our stick balls when they fell into his stage 2 next door during our lunch time games all season in the parking lot. 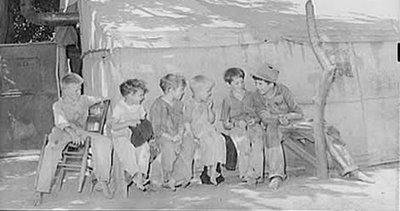 1:45 pm - "Wardrobe" Jane and "makeup" Suzi prepped the host of DIY's new show, TRIBALICIOUS for a quick camera test requested by the network at the end of our day. 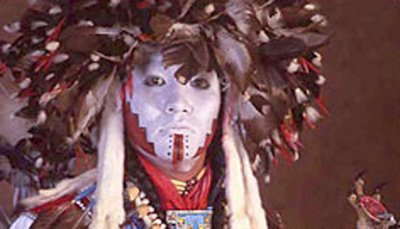 4:45 pm - Uncommon Threads show producers...Alana, Loreli, Judy and Steve were still working hard in the production office going over every detail up until the last minute. 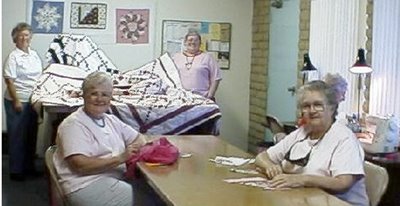 5:01 pm - The art department... Jason, Andri and I took a moment to get a group photo inbetween our many runs to Michael's or Jo-Anne's for gun powder... 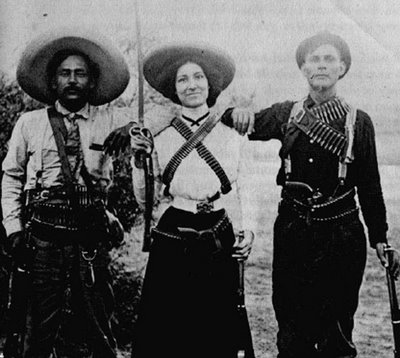 6:14 pm - Executive producer Joel and I discussed how to make the set design better for next season. This is the new concept... 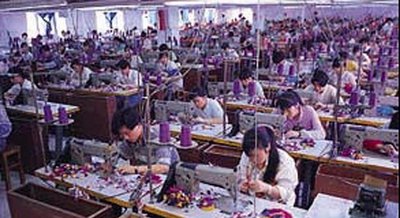 7:48 pm - Wrap! Host Allison Whitlock says she has not worked so many long hours since she was a child actor in Australia as the "feral kid" in Mad Max 2: The Road Warrior...

...and she made her own costume too!
Posted by Dave Lowe on Thursday, September 07, 2006
Email ThisBlogThis!Share to TwitterShare to FacebookShare to Pinterest
Filed under: DIY Network, HGTV